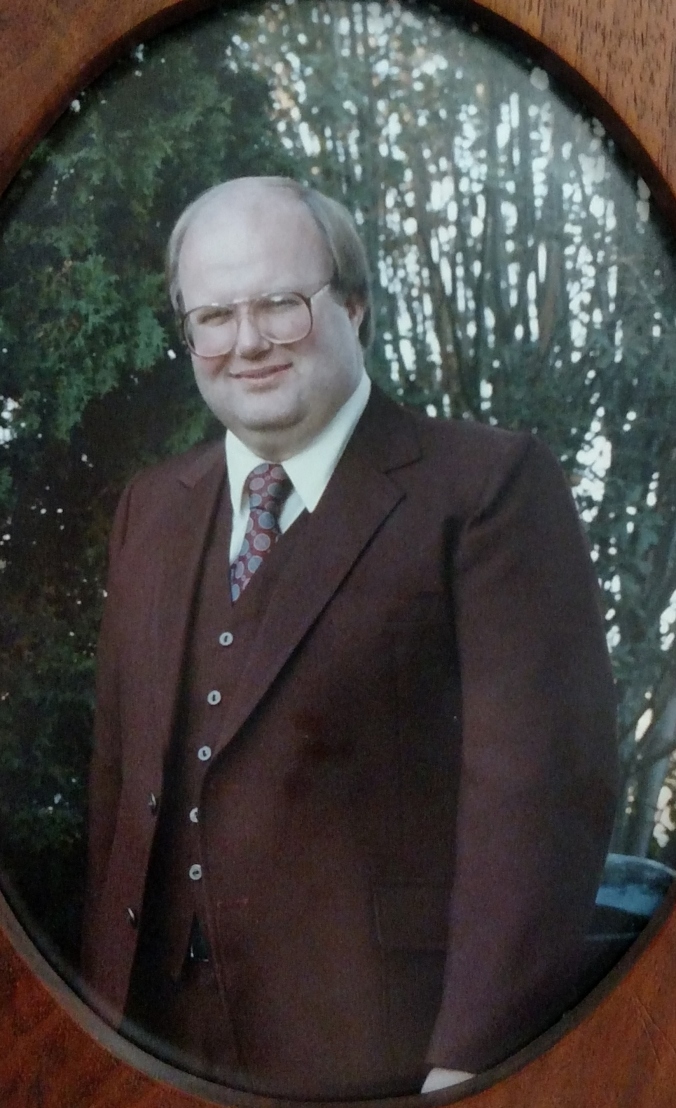 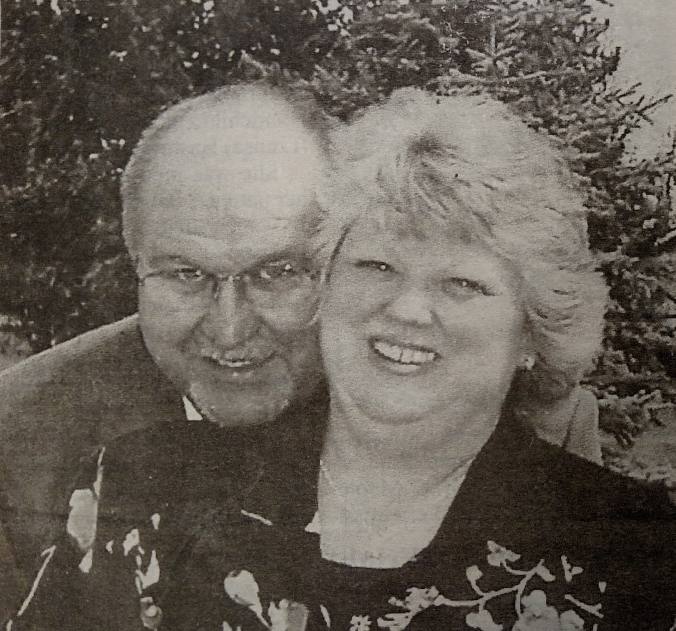 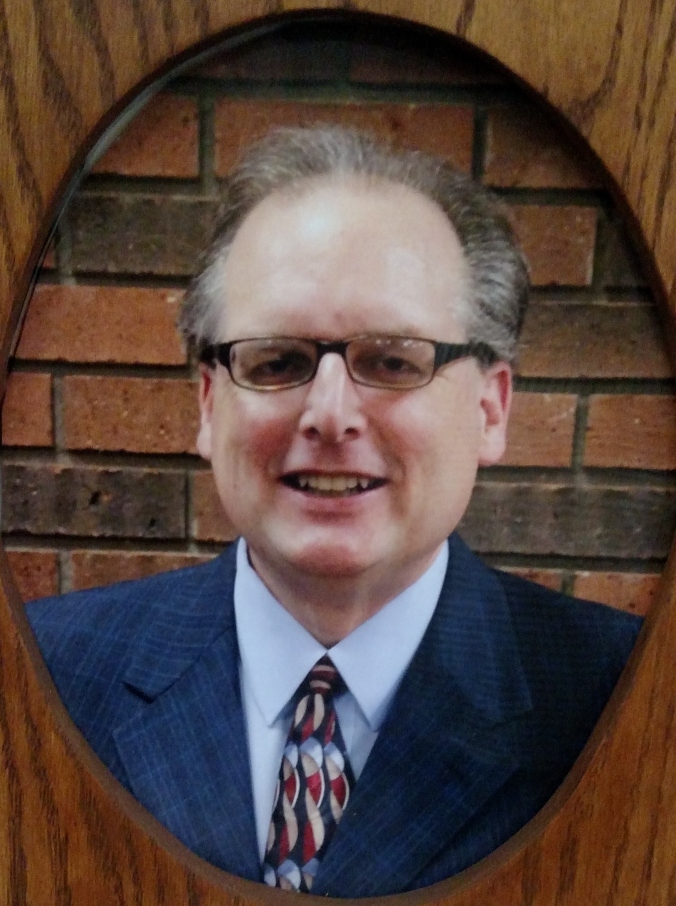 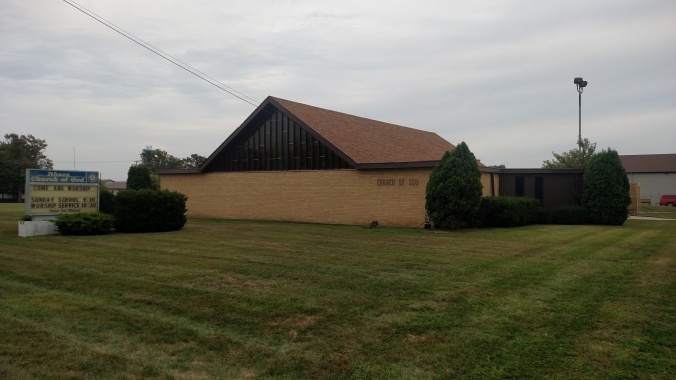 As the 1980s took off, the county tried to recover from one of the most significant recessions since World War II. Interest rates were incredibly high and  unemployment was a challenge in places like Gratiot County. The country as a whole also took a very conservative tone in many ways, and the decade  concluded with the end of the Cold War.

A new search for church leadership began in 1983 and the Ithaca Church of God called Reverend David C. Schwarz from Lansdale, Pennsylvania. Pastor Schwarz and his wife, Arleta, had two children: Jeremy and Joyelle. Pastor Schwarz was known as a pastor who worked diligently on his preaching. However, it soon became apparent that leadership style and the vision of the congregation did not match. After a period of almost four years, Pastor Schwarz resigned. The church went through a period of time with Pastor Earl Van Sipe, who served as interim pastor. Because of Van Sipe’s  success as a former pastor of the church, and because he brought instant credibility, healing took place and the church eventually turned to a search for a permanent pastor.

In November, 1987, Reverend James Conn from Saginaw accepted the call to become the next pastor of the church. Pastor Conn, and his wife, Connie, had three daughters: Angie, Amy, and Danielle. Pastor Conn was deeply committed to doctrinal preaching and to Sunday morning services. During Conn’s ministry, the church first became involved with trying small groups and individual discipleship training. Connie Conn revitalized the worship service planning and led the services. She was also instrumental in starting a women’s ministry known as “Kindred Hearts.” Under Pastor Conn, the “Dare to Care Program” met bi-weekly for intercessory prayer for those in the church who had specific needs. After 26 years of service to the church, Pastor Conn retired in May, 2014.

It was during the 1980s that the church became known in the Ithaca community for its Wednesday night children’s program, which was started by Peggy Mockridge. Eventually the program became known as “Bible Mountaineers” and it drew many children to the church. Peggy was a gifted volunteer musician and she served as the children’s program director. She also planned and directed many special events at the church such as Christmas and special children’s programs. Starting in 1996, the church felt the need to call a full time youth minister to work with youth. The first youth pastors were David and Barb Carney who came with their daughters, Rachel and Amanda. They served for 6 ½ years and were followed by Steve and Tammy Mellish, their son, Mark, and Tammy’s two daughters. In 2005,  Brent and Kaylee Dumler were called to minister and they brought their children: Kelcey, Garrett, Conner, and Josh. When each  of these youth ministers left it seemed that more young families left the church as well. There was also a question about supporting the ministry when church finances did not keep up with expenses. This issue was resolved when the church joined with the Edgewood Church of God to share a youth minister, Matthew Derby. He and his wife, Brandi, have four children: Selah, Ryah, Kitarah, and Judah. Derby was hired as a part time youth minister and currently works with both the Ithaca and Edgewood congregations. In this way, both churches could have a vital youth program  while being able to support a youth minister.

In the fall of 2014, the church looked to new leadership and Tom Whitesel from Indianapolis, Indiana became the new pastor. He came with his wife, Denise, and the couple have two grown children. Pastor Whitesel has led the church with an emphasis on music, children and community outreach. Under his leadership, the church has adopted the message of “Love God, Love Others, Love the Community” and it has been demonstrated in several ways in Ithaca. In reaching out to the community, the church has offered snacks and meals to schools and teachers. A city project is regularly adopted, and volunteerism and community involvement is encouraged. The church also has an annual “Heroes Day” to recognize individuals in their community.